Photos in Terceira Island, in Azores 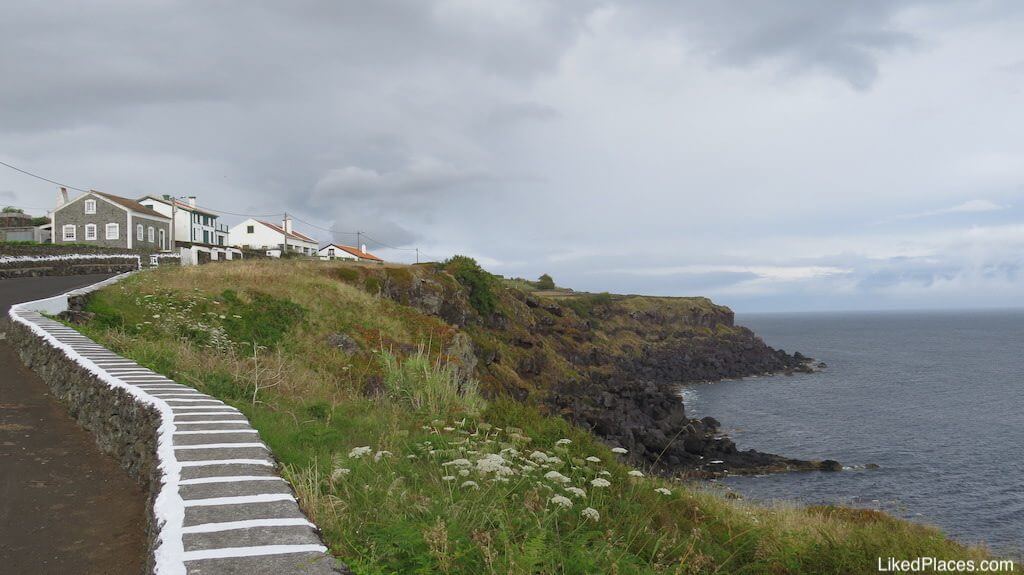 Find here the best photos of Terceira Island, in Azores, in an exuberant green environment, with a focus on its capital, Angra do Heroísmo.

In this post you will find photos of the best places, museums and monuments of Angra do Heroísmo, whose historic center is a UNESCO World Heritage Site, as well as other places on Terceira Island, in the Azores.

In fact, you can find more information at the tourist office at Aeroporto das Lages.

Posts about Terceira Island and Angra do Heroísmo

First of all, it is an island of volcanic origin of great beauty, with pasture fields surrounded by stone walls and Laurissilva forests, natural pools and sandy beaches and ancient historical centers of the capital, Angra do Heroísmo. In fact, given its location, Terceira Island is an important port of call for international maritime navigation.

So now you can find out more in the Terceira Island Travel Guide.

Posts about Angra do Heroísmo

Angra do Heroísmo is the main city of Terceira Island, in the Azores. In the midst of great natural beauty, this is a city full of history, linked mainly to the maritime expansion of the Portuguese and Spanish powers of the 15th and 16th centuries.

Previously, Angra do Heroísmo was a mandatory port of call for ships and galleons full of gold and silver from the Americas and spices and treasures from the East, which in the city left a fusion of cultures. In fact, these boats were protected by the fortifications at the entrance to the city: Castelo de São Sebastião and Fortaleza de São João Batista.

Find out more here in the Angra do Heroísmo Travel Guide.

Follow this free self-guided walking tour of Castro Verde, and make the most of your visit in this village of

This site uses cookies to enable a better user experience. By browsing the site you are consenting to its use.Ok