Volta a Portugal: The main bike race in Portugal 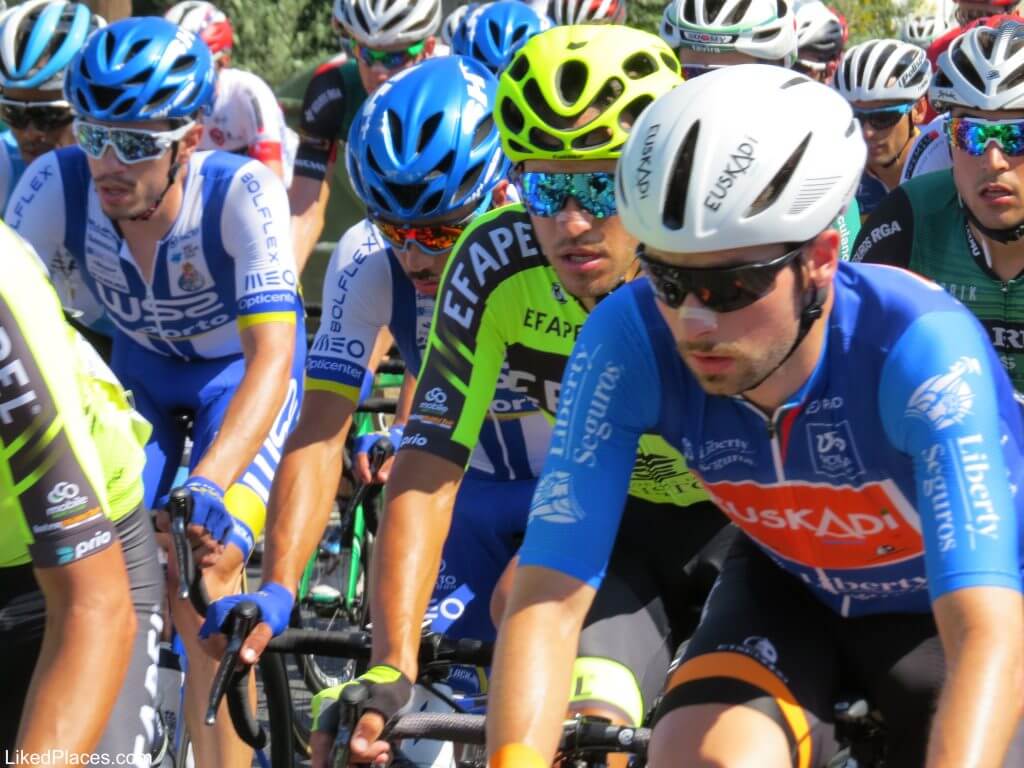 Learn more about the ‘Volta a Portugal’, the main bike race in the Portugal in 2021, taking place at Lisbon, North and Centre.

This year edition has been scheduled, from 4th to 15th of August and it will contribute to promote the beautiful landscapes and sites of Portugal and to give life to these places.

What is the Volta a Portugal em Bicicleta?

The Volta a Portugal em Bicicleta is the main bike race in Portugal. This exciting Portuguese cycling event has a huge media impact, taking place in various regions of the country.

Like the Tour de France, Vuelta a España and Giro d’Italia, the Volta a Portugal is one of the oldest bike races in the world.

The Volta a Portugal has been taking place since 1927 and is part of the international competitions of the International Cycling Union (UCI), an association that integrates the national cycling federations of several countries.

On the Volta a Portugal, cyclists ride the Portuguese roads, facing various degrees of difficulty, such as time trials, where the fastest sprinters take advantage, and uphilltrials with winding climbs and descents, where the “climbers” stand out.

Throughout the stages, “runners” make the most of their physical and technical capabilities, supported by their teams (domestic and foreign).

Other important cycling events in Portugal

Of the internationally recognized cycling competitions held in Portugal, we also highlight:

Local: Various locations in the North and Centre of Portugal and Lisbon

Note: Due to future changes in the program, please consider the official website below.

Lisbon > Lisbon – This city was the place of departure and the prologue, which featured individual time trial events.

Viseu – This city received the end of the competition after the individual time trial.

Highlights of 2020 edition of the Volta a Portugal (Programme)

The 2020 edition of the Volta a Portugal started in Fafe, where was the starting point and the stage of the prologue, with time trial events.

Lisbon received the end of the competition after the individual time trials.

All the 2020 edition mainly took place in the North and Central Portugal, passing through the Lisbon Region.

The trail in Torre (in Serra da Estrela) was the highest uphill ride and Setúbal was the southernmost Municipality of the country where the Volta a Portugal passed.

As in previous editions, the Volta a Portugal in 2020 had routes that demanded a lot from cyclists, domestic and foreign. These included time trials and the most difficult punctuated mountain counts, with 1st, 2nd, 3rd and 4th climbs.

FAFE > FAFE – This city was the place of departure and the prologue, which featured individual time trial events.

LISBOA (Parque das Nações) > LISBOA (Praça do Comércio)  – This city received the end of the competition after the individual time trial.

In the final general classification the first seven places were occupied by Portuguese cyclists:

Follow this free self-guided walking tour of Castro Verde, and make the most of your visit in this village of